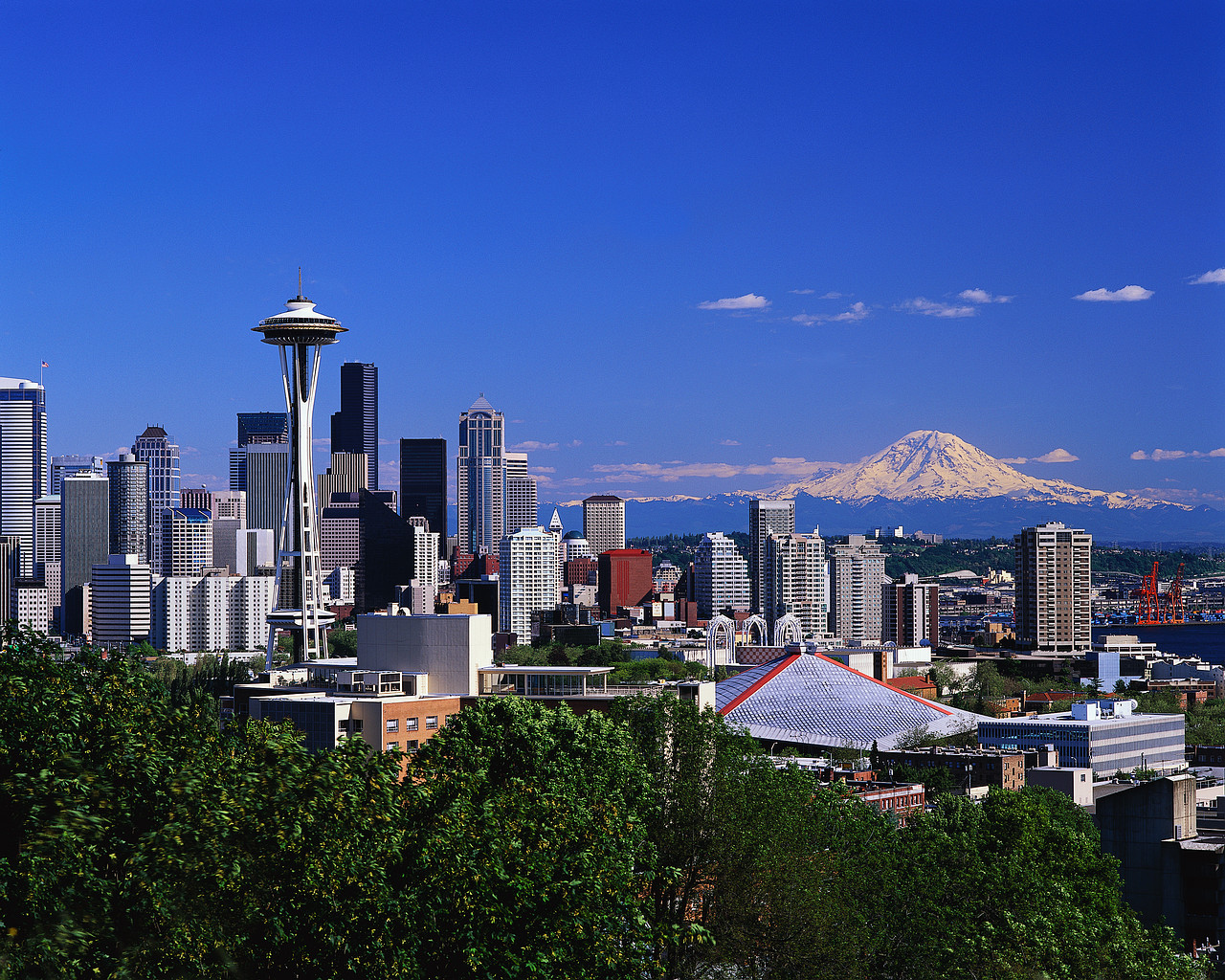 The Seattle City Council passed a transit benefit ordinance that requires employers to offer pre-tax transportation benefits. Seattle becomes the sixth city to pass such policy (San Francisco , New York City and, Washington DC), in addition to an ordinance that covers the nine county SF Bay Area. The ordinance exempts tax-exempt organizations and applies to all other employers with 20 or more employees. The city council passed the ordinance unanimously. The Coalition for Smarter Transportation is working with municipal governments around the nation to pass similar policies. Reports from San Francisco find that the policy has had a significant impact on reducing single occupancy commutes.

Coast policy director Jason Pavluchuk had the following to say:

The Coalition for Smarter Transportation wants to congratulate the City of Seattle for making such a smart policy decision. Transit benefits are a win-win for employers, commuters, and the city. This policy will increase transit ridership, reduce congestion, and improve air quality while also providing employers payroll tax benefits.

CoaST wants to especially thank Councilman Mike O’Brien and his staff for spearheading this effort as well as Commute Seattle for helping to shepherd this effort forward. CoaST is working to implement similar policies across the nation and we hope that other cities will be inspired by the Seattle’s action.

CoaST has developed a toolkit complete with reports, fact sheets, and other information for cities and stakeholders to use: