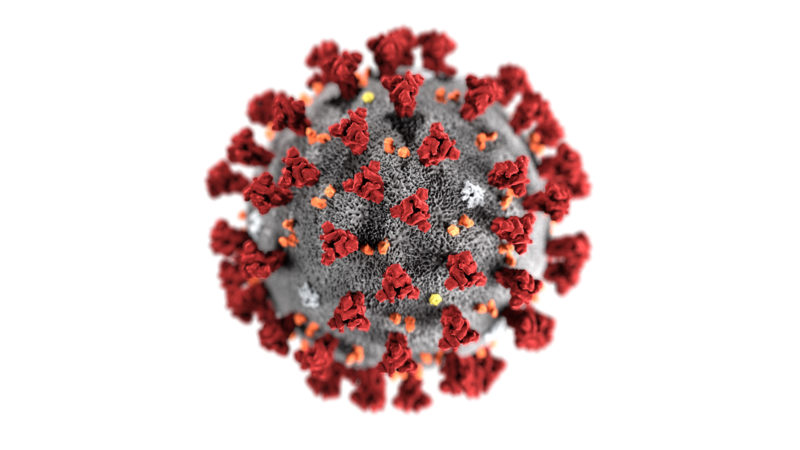 The FTA has announced that it will host a webinar on the CAREs ACT Monday April 6 at 1:00PM

FTA has announced that it is delaying the Notice of Funding Availability by 30 days for FTA grant programs, this does NOT include BUILD grants at this time.