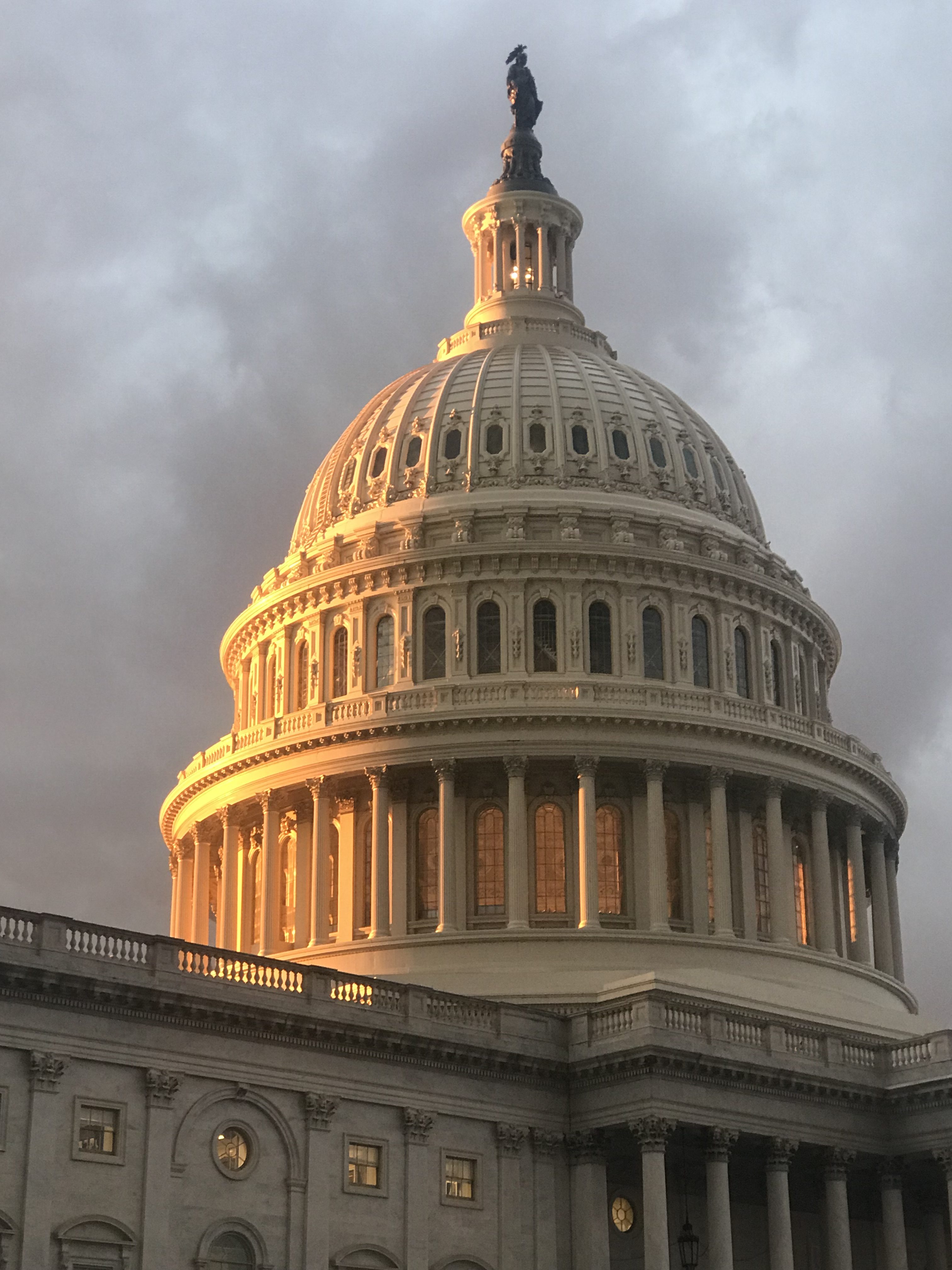 This is the final update to this blog — for more information, please visit the CoaST COVID-19 Resource Page