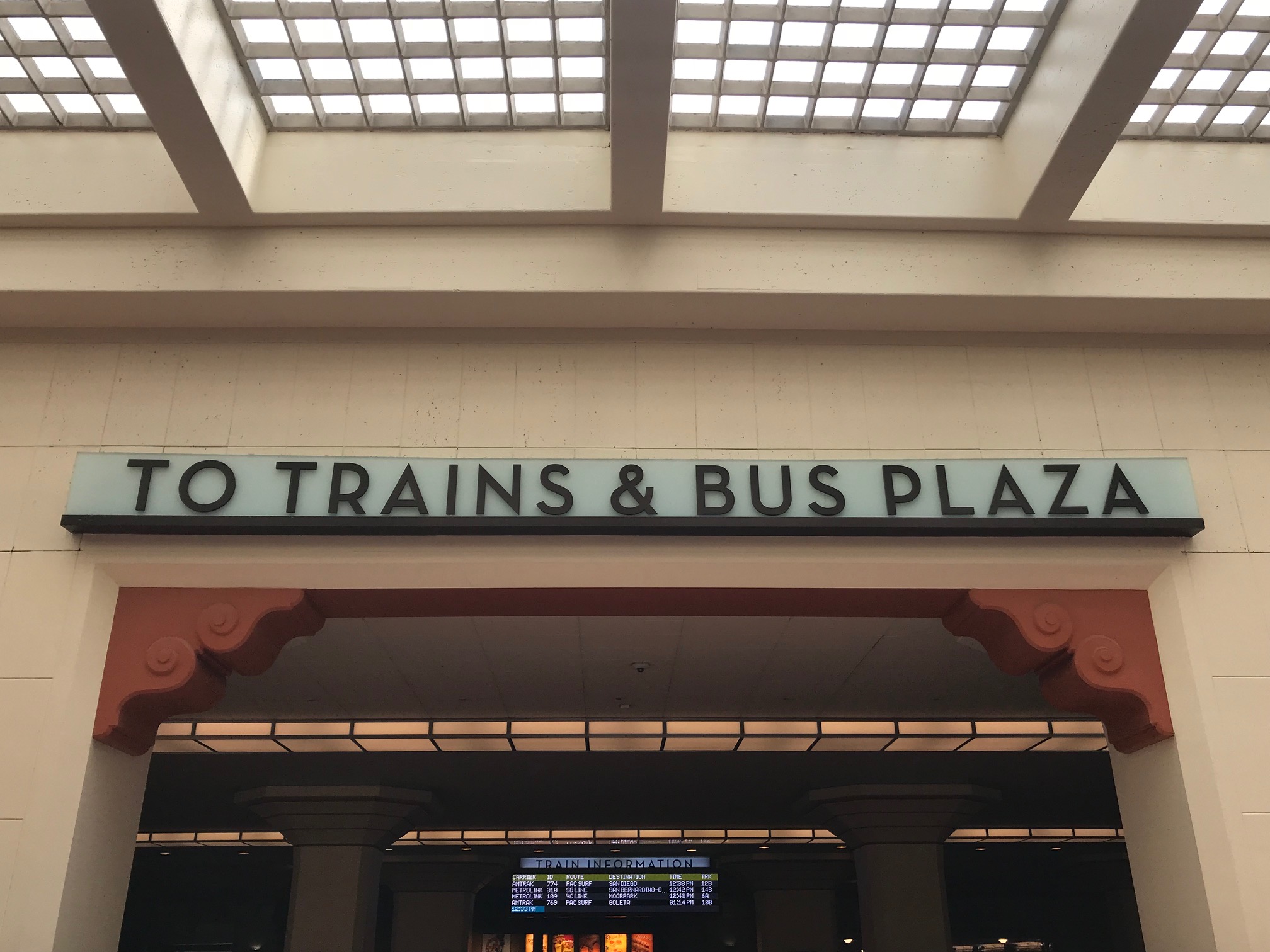 “We are grateful to Assemblyperson Friedman for her efforts to move this important piece of legislation forward. We look forward to supporting LACMTA in any way feasible as they move to take final steps to enact this policy. Similiar policies in San Francisco, Washington DC, and New York City have been effective tools to reduce the number of single occupancy vehicles off the road. The 2016 San Francisco report to the State legislature shows just how effective these policies are. In that report, San Francisco found that more than 44,000 cars were taken off the road each day because of this policy.

CoaST looks forward to working with other cities across the nation to enact similar ordinances.”