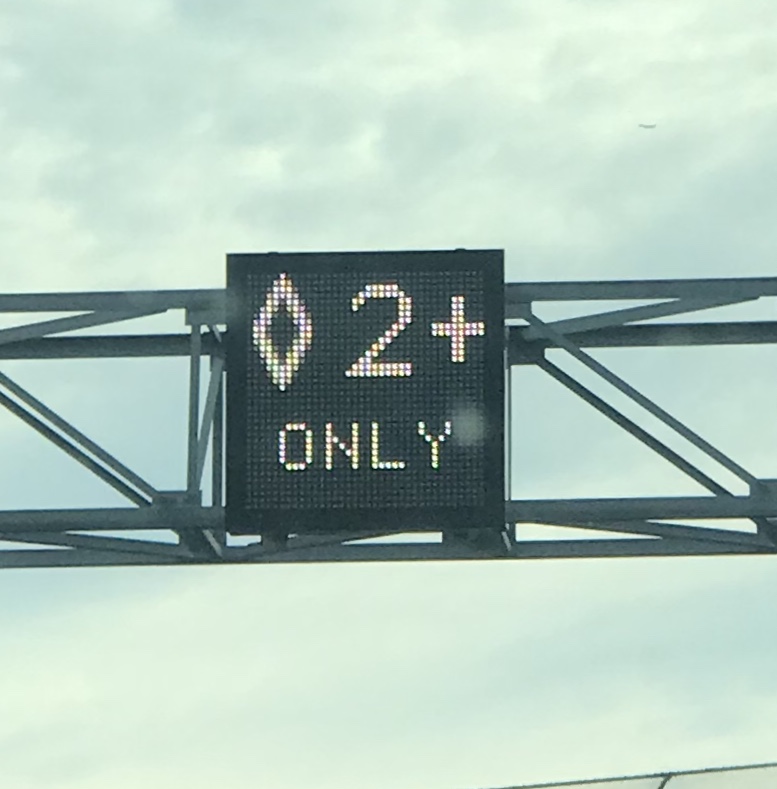 CoaST, in its comments, recommended that CARB and other agencies focus not only on improvements through technological advancements in fuels but also by looking to reduce VMT through ‘Smart’ Transportation policies. Specifically, CoaST recommended advancing California based policies that have worked including the Bay Area Transit Benefit Ordinance and the San Francisco TDM policy. CoaST also recommended taking steps to improve the States HOV and HOT lanes by eliminating cheaters from those lanes. Agencies such as North Central Texas Council of Governments are utilizing automated vehicle occupancy verification as a way to successfully eliminate HOV cheaters.